Any type of moving image created using computers. Computer animation is a field of computer graphics, but its roots go back to traditional stop-motion and puppet animation.

In video games, the illusion of movement on the display screen is evoked by rapidly changing images, each of which is slightly different from its predecessor. In the case of 2D graphics, the animation is usually created by traditional, sometimes even non-computer techniques (e.g. hand-drawn backgrounds, on which small pictures are put – sprites). 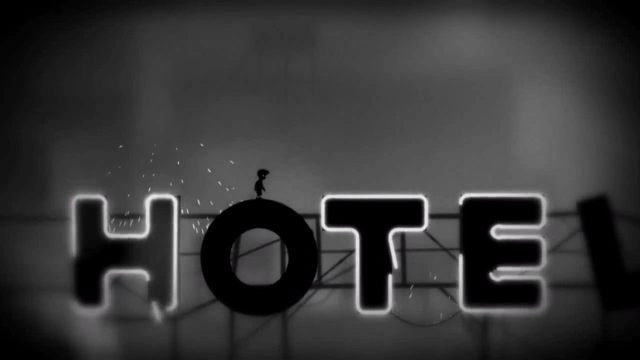 An example of great 2D animation in a video game is Limbo. Playdead’s work was honored with the prestigious The Annie Award.

3D animation requires rendering the image of the entire scene for each frame individually. Depending on the concept of the creators, it can have a static or dynamic character. In the first case, the effect of movement is obtained by changing the position of the camera, but the objects themselves remain stationary. This solution is used, for example, in adventure games. The creators of modern games much more often reach for dynamic animation, in which, in addition to the location of the camera, the position of individual elements of the stage in relation to each other changes.