A term referring to a game involving two or more players over a computer network (most often the Internet or LAN). An online game can be a separate product designed exclusively for multiplayer gameplay via the network (e.g. MMO games) or one of the multiplayer variants (next to e.g. hot seat).

Online gameplay can take place on the basis of competition (players struggle against each other) or cooperation (players cooperate), also divided into teams. In the event of competition, several play options are often offered, including CTF, assault and deathmatch (e.g. in Unreal Tournament 2004). In turn, cooperation may allow a second player to participate in the single player campaign.

From a technological point of view, a network game is based on communication between the server where the game takes place and the terminals (computer, console, telephone, etc.), through which players direct the actions of their characters (factions, units, vehicles, etc.). The role of the server can be played by one of the players’ computer or a device administered by the game producer / publisher. 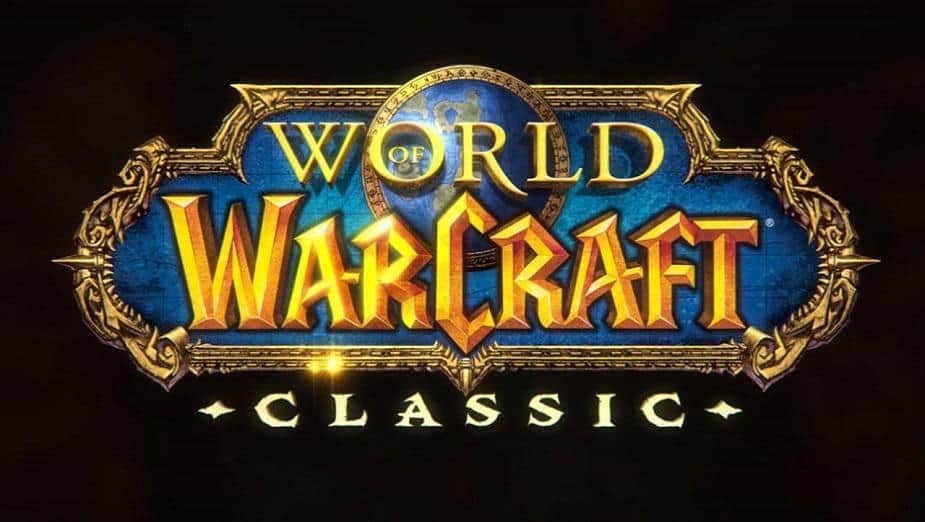